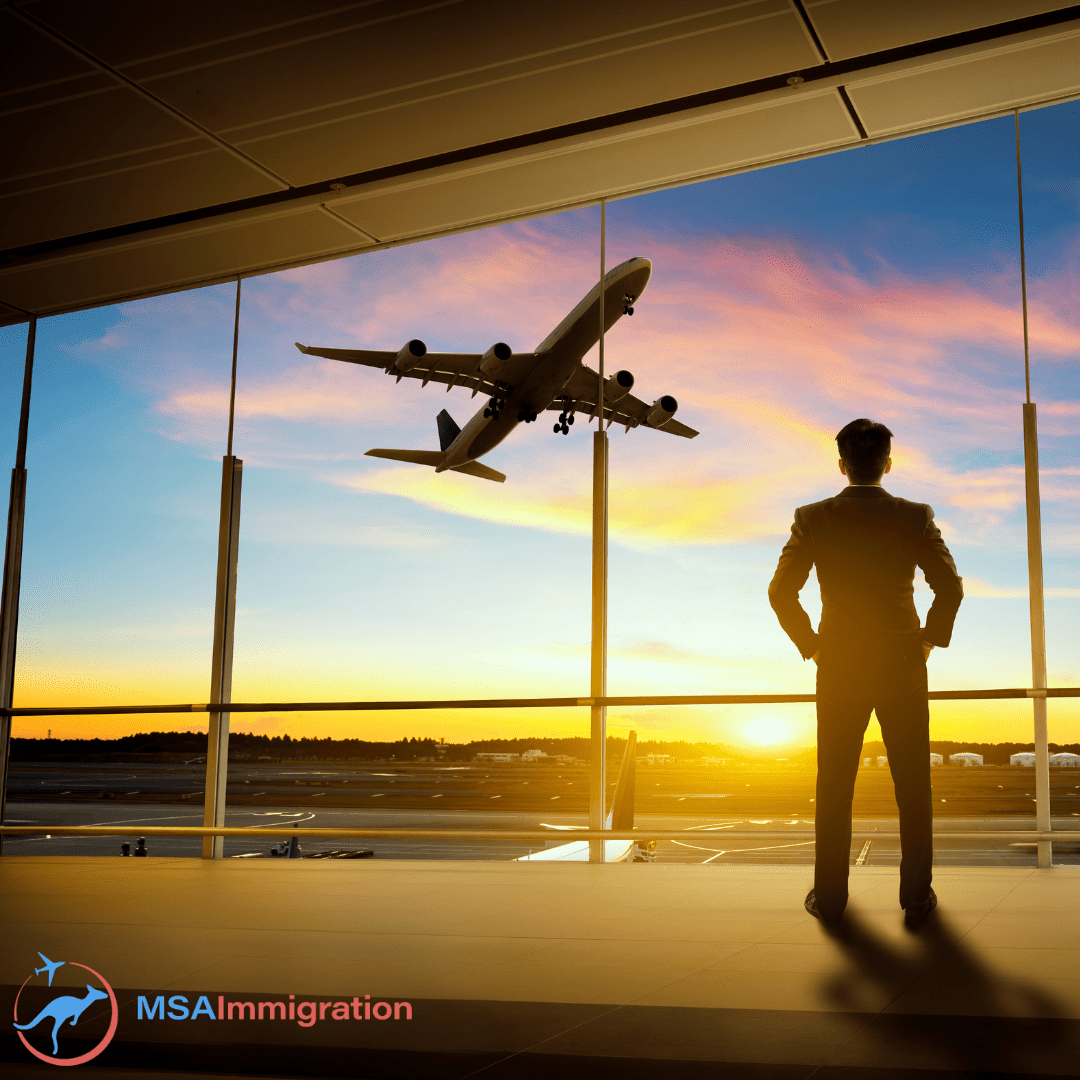 Prime Minister Scott Morrison has announced the international border will reopen next month for states that have reached 80 percent vaccination rates, starting with New South Wales.

Fully vaccinated Australians and permanent residents arriving in NSW will be able to home quarantine for a week, instead of paying thousands to quarantine at a hotel for a fortnight, pending the success of the state’s home quarantine trial.

Commercial flights out of Australia will resume for vaccinated Australians.

Mr Morrison said the government would consider quarantine-free travel between some countries, such as New Zealand, “when it is safe to do so”.

“It’s time to give Australians their lives back,” Mr Morrison said.

“We’ve saved lives. We’ve saved livelihoods, but we must work together to ensure that Australians can reclaim the lives that they once had in this country.”

Travellers must be fully vaccinated with an approved vaccine to home quarantine, unless they are under 12 or medically exempt.

The Therapeutic Goods Administration has advised that the Chinese-made Sinovac and the Indian-made Covishield vaccines would be considered “recognised vaccines” when determining whether an incoming international traveller has been appropriately vaccinated.

The recognition of those vaccines will remove a significant barrier for international students seeking to study in Australia.

Pfizer, AstraZeneca, Moderna and the Janssen vaccine are already recognised in Australia.

South Australia will also be able to implement home quarantine for vaccinated arrivals once 80 per cent of people over 16 are fully vaccinated in the state.

Mr Morrison said as other states reopen, the government would also provide additional support if they agreed to implement home quarantine.

“To maximise the number of Australians who can return, our government is also offering facilitated flights into any state or territory that agrees to commence seven day home quarantine trials for returning Australians,” Mr Morrison said in a statement.

Unvaccinated travellers will be required to hotel quarantine for a fortnight.

The government will also work with the states to remove travel caps for vaccinated travellers.

Pre-flight testing, but no ‘red light’ bans on travel to countries

COVID-19 Testing is expected to continue to be a part of travel, but the government is looking at using rapid antigen testing as part of the arrangement.

“If there are places that we don’t believe — based on the advice of the Chief Medical Officer — that we should be giving that ‘do not travel’ advice in relation to travel for vaccinated Australians, then we will provide the advice that way,” Mr Morrison said.

He said the government would not implement a ‘red-light, green-light’ system of approved and banned countries similar to the United Kingdom.

“You can go where you want to go, subject to the normal [security] restrictions.”

International airlines had already announced several locations they would offer flights to ahead of the previously planned mid-December resumption of commercial travel.

Flights to the United Kingdom, the United States, Japan, Singapore, Canada, and Fiji have been flagged as some of the first countries where routes will be serviced.

The international border was closed in March 2020 in response to the unfolding pandemic.

Read more of the article by Jake Evans – ABCNews