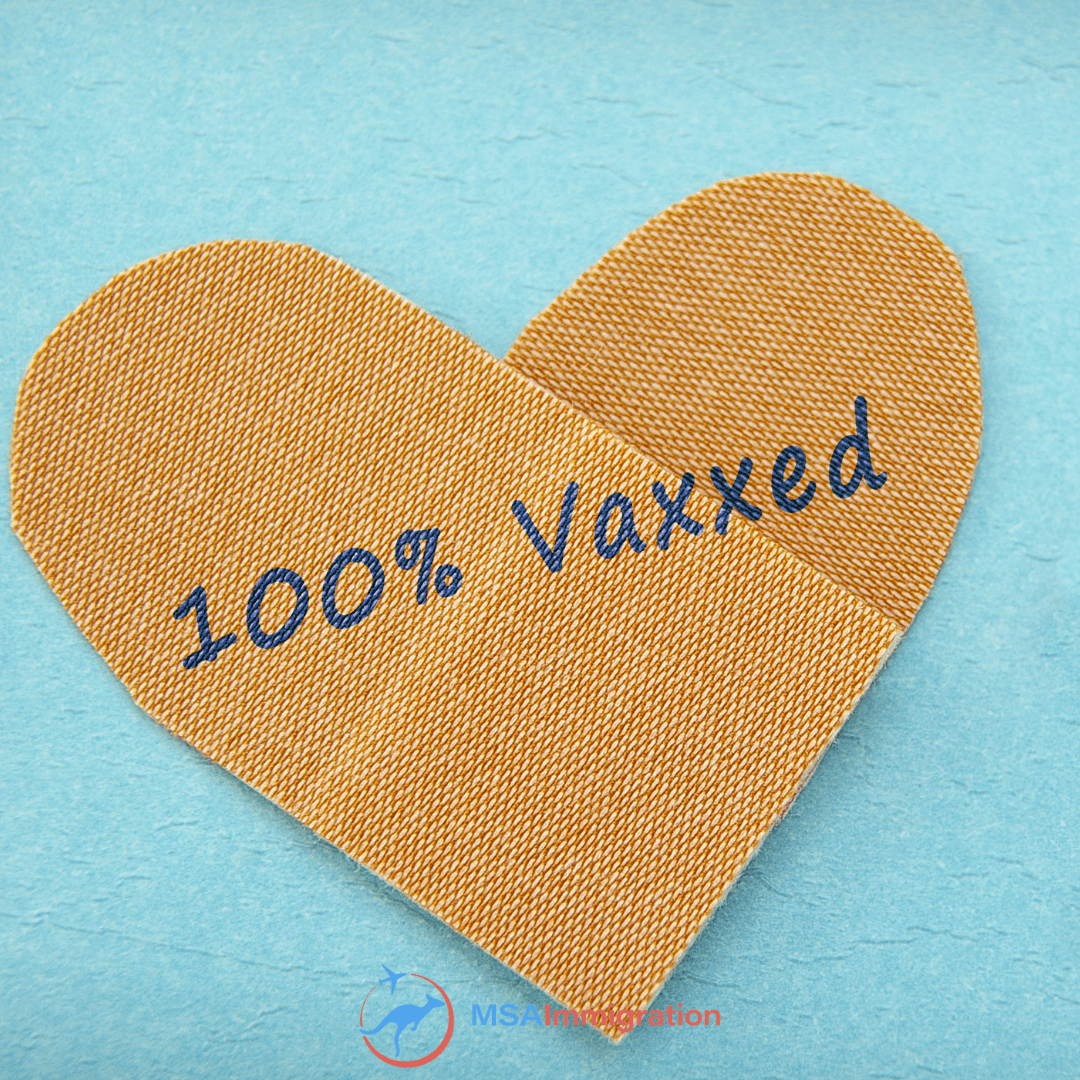 The federal government has removed the need for fully vaccinated Australians to ask for permission to leave the country from Monday, but those who are unvaccinated will still have to ask for an exemption if they want to leave.

When the government closed the international border in March last year it also barred Australians from leaving the country unless they had an exemption.

It was able to make the rules under the Human Biosecurity Determination — a law created to protect the population from people bringing COVID to Australia from overseas.

Last night, Health Minister Greg Hunt changed the Determination so that from November 1, anyone who was fully vaccinated could leave as they pleased.

“Australian citizens and permanent residents who want to travel overseas will need to provide proof that they are fully vaccinated with a [Therapeutic Goods Administration]-approved or recognised vaccine, with the second dose occurring at least seven days prior to travel,” he said.

“These changes will also facilitate travel by children under 12 years of age.”

The TGA has approved four vaccines for use in Australia — Pfizer, Moderna, AstraZeneca (now known as Vaxevria) and Johnson and Johnson.

But it has also listed several from other countries including China, India and Russia that it has recommended be recognized as vaccines that provide protection against COVID-19.

Mr Hunt said the change was the first stage in Australia’s international reopening, with the second stage focused on allowing international students and critical workers back into the country.

As for those who have not been vaccinated, they will still have to apply to leave the country and say why they want to travel.

They will also be subject to passenger caps when they return to Australia and undertake 14 days in hotel quarantine.

The November 1 date coincides with the changes to quarantine arrangements in New South Wales, with fully vaccinated travelers no longer required to undertake any quarantine.

As well as the changes to exemptions, the government has also clarified the rules around pre-flight testing for people wanting to come back to Australia, from 72 hours to a general three-day rule.