SMH: Melbourne and Sydney to reopen to world next month with quarantine-free international travel and flights 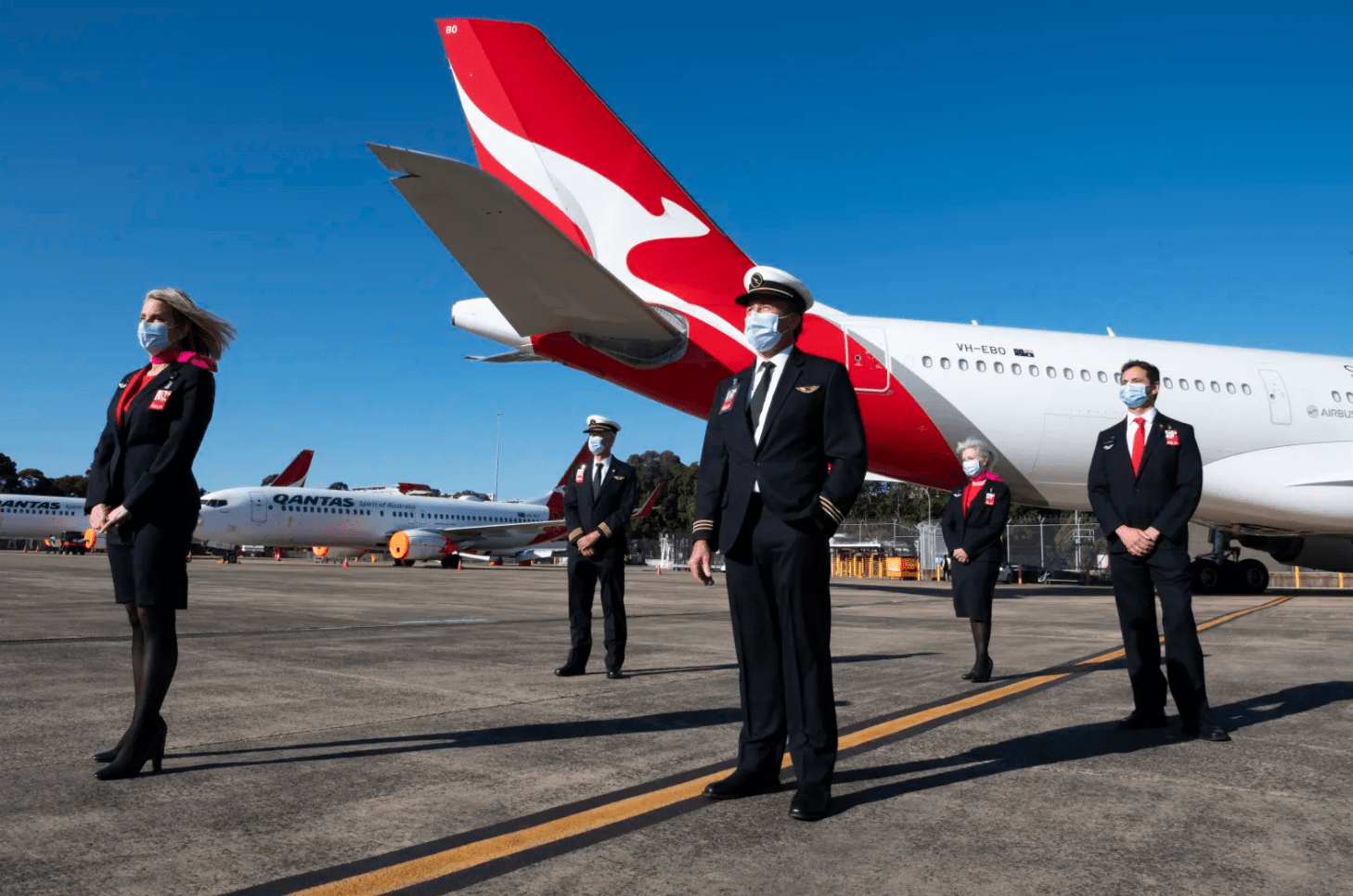 More than 14 million Australians will be able to leave and re-enter the country without quarantining if they are fully vaccinated from next month as Melbourne and Sydney take the first steps towards reopening to the world and Qantas brings forward the restart of international flights.

A quarantine-free travel bubble between Australia and Singapore could be established within the next week, with an agreement between the countries in its final stages, ahead of a planned wider unlocking of the nation’s borders before Christmas.

Qantas chief executive Alan Joyce revealed Australians could be travelling to Bali by early 2022 “at the latest” as the carrier announced it was resuming flights from Melbourne and Sydney to destinations including London, Singapore, Bangkok and Johannesburg ahead of schedule.

Victorian Premier Daniel Andrews on Friday confirmed fully vaccinated international travellers flying to Melbourne would not have to quarantine from November 1, bringing his state into line with NSW.

Parents of Australian citizens and permanent residents will also be able to apply for an exemption to travel to Australia from that date.

“No hotel quarantine, no isolation – you’ll be able to go about your business,” Mr Andrews said on the same day his state emerged from its sixth lockdown.

Mr Andrews said the state’s hotel quarantine program would be reduced to “just a handful of hotels”, with international arrivals who had not had an approved vaccine or refused to be vaccinated still having to quarantine.

The Premier said he was “optimistic” tourists could return to Australia by Christmas. “I want tourists back as quickly as we can, as safely as we can and the no-quarantine [rules] for the double-dosed, with some testing, is a really important step.”

Tasmania also announced its road map to reopen to the rest of the country and the world, with all vaccinated interstate and international arrivals able to enter without quarantining from December 15, as long as they returned a negative COVID-19 test.

The ACT further relaxed its COVID-19 restrictions, with retail stores reopening on Friday, and announced international students vaccinated against COVID-19 would be able to return to the territory’s universities for the beginning of the 2022 academic year.

The Singapore arrangement will be similar to the travel bubble Australia established with the South Island of New Zealand this week. The talks are focused on allowing vaccinated students and business travellers to move freely between Australia and Singapore as the first step, before opening up to tourists in the coming months.

Prime Minister Scott Morrison said he expected the agreement to be finalised “within the next week or so”.

He said the arrangement would apply to states and territories that were open “in the same way as they are here in Sydney” and that it aligned with the timetable Qantas had announced for its Singapore flights.

Qantas and Jetstar are bringing forward the restart of their international flights, with Australian-based employees to return to work in early December.

Qantas had flights from Sydney to New York and London scheduled from November 1 and on Friday said it would launch flights from Sydney to Fiji from December 7 (previously December 19); to Johannesburg on January 5 (previously March); Bangkok on January 14 (previously March) and Jetstar flights to Phuket on January 12 (more than two months earlier than planned). The airline also said it would launch a service to New Delhi on December 6 – the first time the airline has flown to the Indian capital in almost a decade. It has also brought forward the restart of flights from Melbourne to London (stopping once in Darwin) from December 18 to November 6, while flights to Singapore will start on November 22 (previously December 18).

Home Affairs Minister Karen Andrews also announced on Friday that parents of Australian citizens and permanent residents were now eligible to apply for an exemption to travel to Australia from November 1.

“For more than 18 months, many families with parents overseas have missed weddings, funerals, the birth of grandchildren, and other significant events. I thank these families for their patience and their sacrifice over this period,” she said.