China’s SINOVAC Shot Approved by Australia Ahead of Border Opening 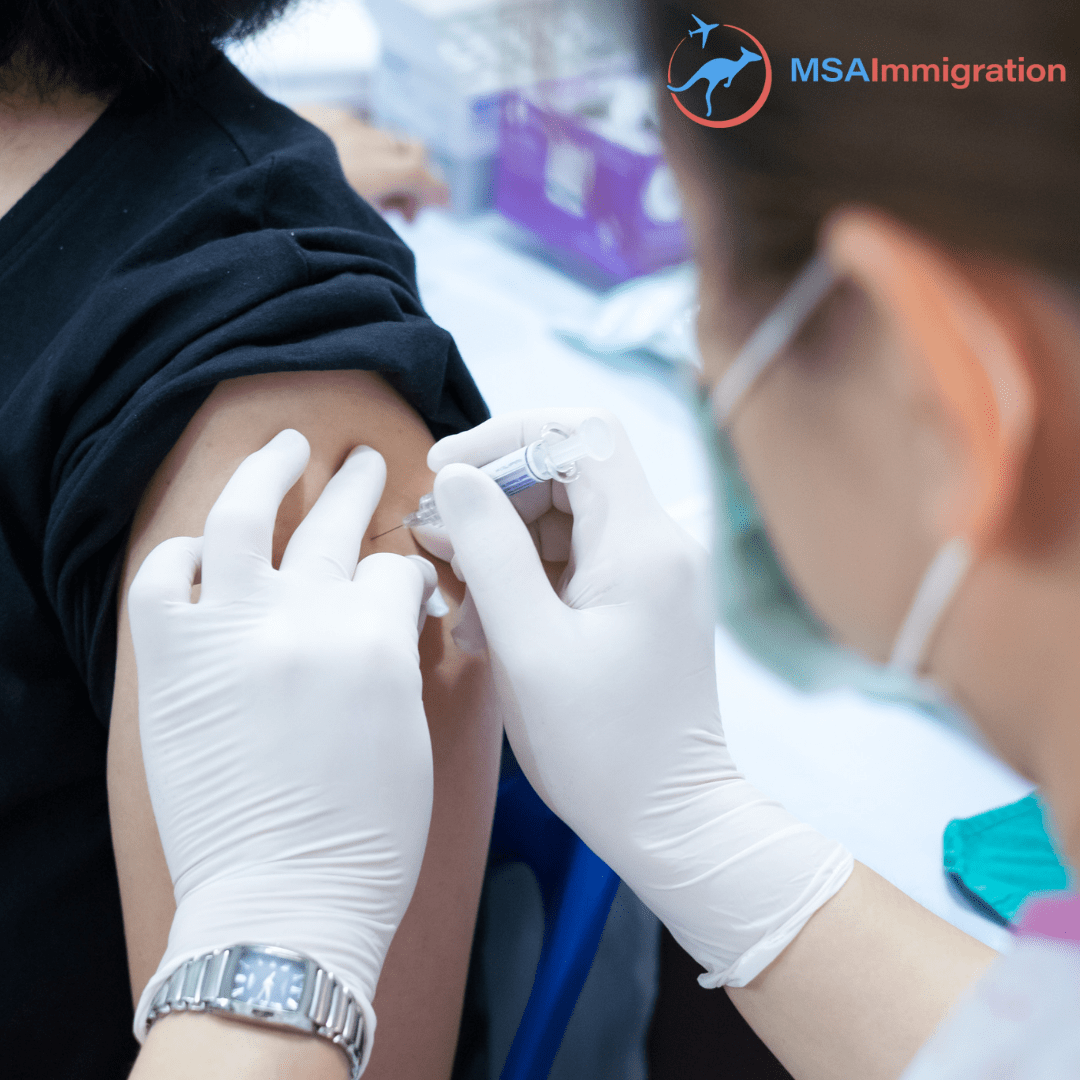 Australia is starting to unwind some of the world’s most intense pandemic border restrictions as vaccination rates across the country approach a key threshold of 80%. Recognition of Beijing-based Sinovac’s shot, which has been approved by the World Health Organization for emergency use, contrasts with the U.K. and neighboring New Zealand, which are yet to endorse it. \

A number of European countries have said they will accept the vaccine, known as Coronavac, as part of programs for vaccinated entry. The U.S. indicated similar when it announced plans to open entry to most vaccinated foreigners last week.

Friday’s announcement potentially opens the door to thousands of foreign students that have been shut out of Australia during the pandemic. International education is a lucrative source of revenue for the country, worth A$14.6 billion ($11 billion) to the state of New South Wales alone in 2019.

“Very soon, we’ll be able to open those international borders again,” Morrison told reporters. “This will start happening from next month.”

More than 57,000 students are estimated to be overseas, according to the government of New South Wales. Chinese nationals are Australia’s biggest source of international students followed by those in India, Nepal, and Vietnam, according to the Australian Trade Department.

The decision Friday could also be seen as a potential olive branch from Australia, which has been on the receiving end of criticism and trade blockages from China since it asked for a global inquiry into the origins of the coronavirus.

Read more of the article by Angus Wheatley – Bloomberg